Wildfires setting California ablaze… cyber-hackers half a world away attacking our computer systems… and social unrest brewing here at home.

We’re living in uncertain times to be sure!

And when it fails, it will be like watching America have a heart attack right before your eyes.

Because when the heart stops pumping… everything shuts down and the patient flat lines.

Our great country would be crippled in a matter of minutes, without our enemies having to fire a single bullet.

It’s a frightening idea, but worst of all…

It may already be happening:

Former CIA official Dr. Peter Pry warns, “There is an imminent threat… to the national electric grid and not just to a single U.S. city.”

Dr. Pry says that attacks on just 9 of the nation’s 55,000 electrical substations could result in nationwide blackouts for up to 18 months.

Our government is woefully unprepared. It seems like the government has been fixated on taking more & more away from people who worked hard to earn it, while doing virtually nothing to secure our nation’s infrastructure.

They’ve ignored dire warnings from experts about the grid’s vulnerability to physical, electromagnetic pulse (EMP) and cyber-attack by terrorist groups.

“Our death toll would be staggering” reports FOX News. We’re all fine when the power goes out for a few hours and even days. But an extended blackout would be devastating. 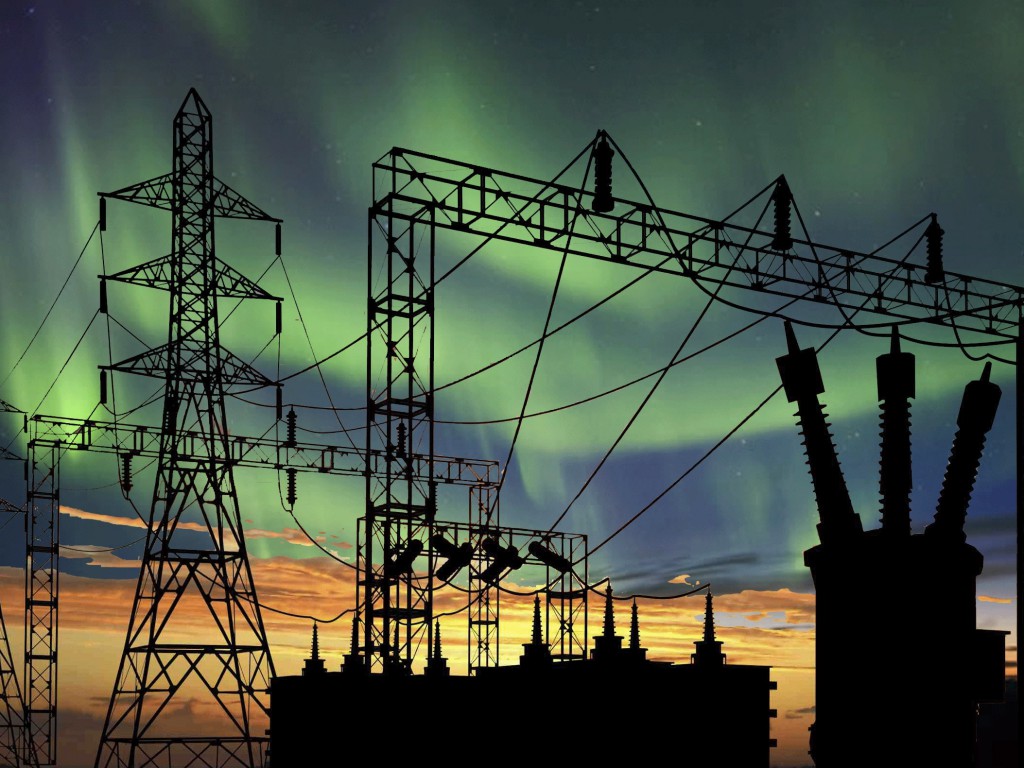 Frank Gaffney, founder of the Center for Security Policy predicts, “… should the power go out and stay out for over a year, 9 out of 10 Americans would likely perish.”

Imagine a blackout lasting not days, but weeks or months. Your life would be frozen in time right at the moment the power fails. Lights all over the country would go out, throwing people into total darkness.

Without access to a generator, your fridge, electric range and microwave would be dead. All the food in your fridge and freezer would spoil.

Your well couldn’t pump any fresh water into your house. And even if you don’t have a well, a total grid failure means no fresh water to drink, cook, or clean with.

You wouldn’t be able to operate your radio or TV, or charge your cell phone, so you’d feel isolated and cut off from your friends and family.

Sadly, this is NOT science fiction or some crazy doomsday theory…

That’s why many Americans are taking matters into their own hands and are securing their own solar powered generator.

Solar generators are a smart choice because they produce an endless supply of life-saving electricity when you need it most – and without gas, fumes or noise.

Our top recommendation in portable solar generators is the Patriot Power Generator 1500.

It’s a breakthrough NEW device that generates up to 1,500 continuous watts of clean, quiet, and FREE renewable power.

That’s enough to power lights for safety and comfort, your computer, TV, or cell phone. Even small appliances like a small freezer or critical medical device that will sustain your family during a power outage.

I’ve even arranged for a huge discount just for Survival Dad readers.

You can see a live demo of it in action here

Imagine how much peace of mind you’ll have right away when you get your own. Because if a crisis hits and your family asks, “When will the power come back on?” you’ll calmly reassure them that they’re safe and they will have plenty of electricity to power the critical items.

Your home will be a little island of light and warmth in a storm – be it natural or man-made.

Listen, nobody can predict the future. None of us know exactly when or how an attack on our electrical grid will hit.

Watch this video and find out for yourself…

P.S. The Patriot Power Generator 1500 is a breakthrough portable device that generates up to 1,500 continuous watts of clean, quiet, and free renewable power.

And other Patriots like you are raving about this new device. Take a look at what they have to say here:

“I am retired U.S. Army Officer, Ranger, Airborne, combat experienced Vietnam veteran and recently retired from my second career in nuclear security. I got the Patriot Power Generator 1500 package about ten months ago and in preparation for Irma’s arrival, got it out today and set it, and the solar panels up, for the first time. I found that the generator, as advertised, has remained fully powered up while sitting in my garage and it works perfectly. It has brought me a huge degree of confidence and peace of mind that my wife and our family will do just fine if we experience an expected power outage that Irma may produce”. – Robert H.

“I have been looking at generators. I bought this one because gas might not be available. This one is safe because of the solar power. It is renewable power. It is easy to set up.” -Kathy D.

“I decided to get this generator after watching the video online. It made sense to be prepared instead of waiting for a disaster to hit. My daughter and I were living in Florida when Charlie hit and left without electricity for a week. I moved to Tennessee shortly after that stating, “I would never go thru that again.” Guess what? Tennessee also gets storms from time to time that have left us in the dark. We are living in scary times and believe we need to have a plan of action rather than regret. I feel great knowing I took these steps to protect my family!” – Carl R.

No related posts for this content
About the author