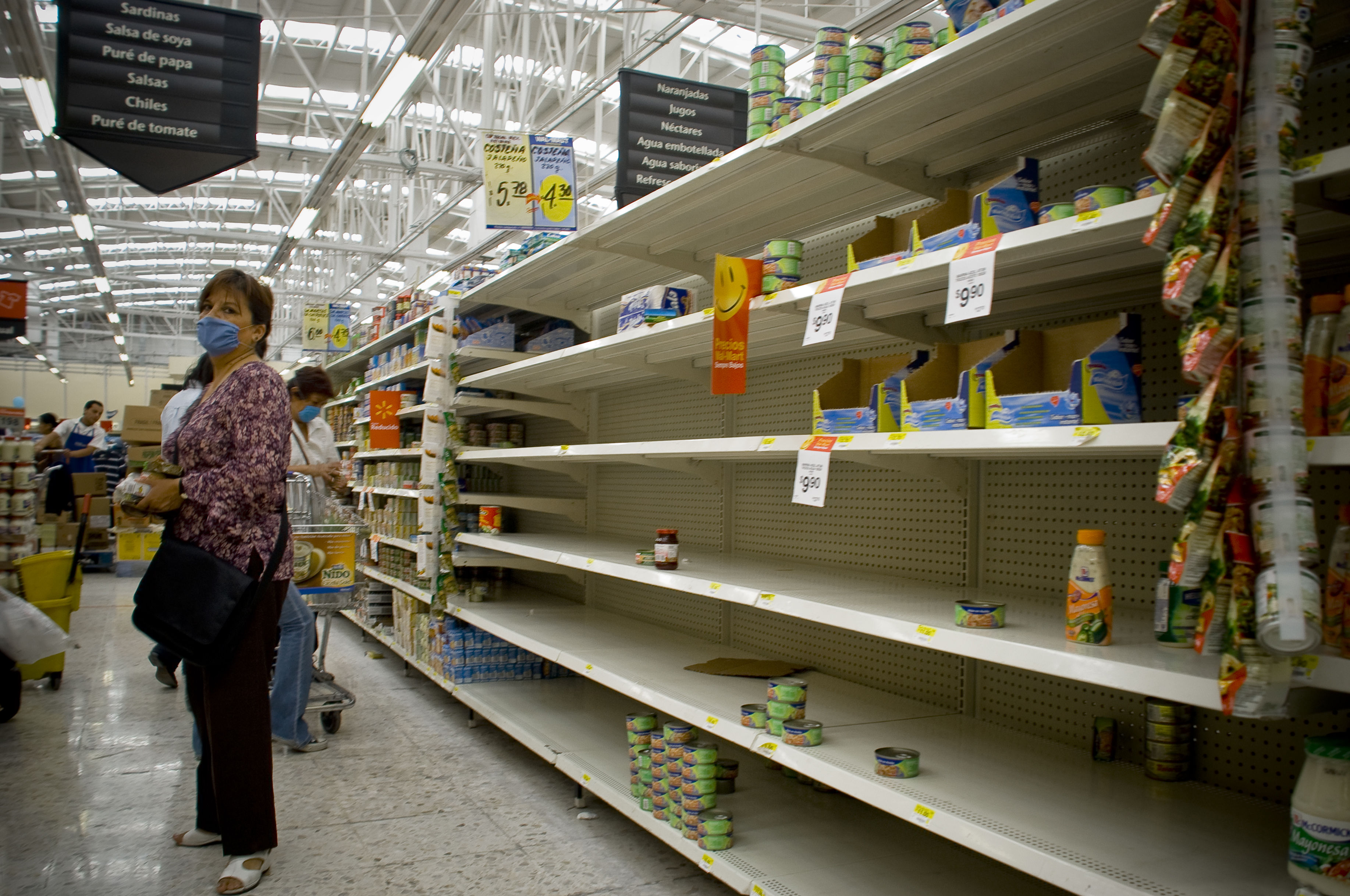 Two years since his last interview with us, investor Jim Rogers returns and notes that the risks he warned of last time have only gotten worse. In this week’s podcast, Jim shares his rational for predicting:

increased wealth confiscation by the central planners
a pending major financial market collapse
gold’s return as the preferred safe haven investment
more oil price weakness, followed by a trend reversal
Russia’s rebound
a China bubble reckoning
agriculture’s long-term value
I suspect in the next year or two we will see some kind of major, major problems in the world financial markets.

I would suspect when we have this correction, it’s going to cause central banks to panic. There’s going to come a time when there is not much the central banks can do when they have lost all credibility. When governments have lost all credibility. They will print and spend and borrow, but there comes a time when people are just going to say We don’t want to play this game anymore. And at that point, the world has serious, serious problems because there’s nothing to rescue us.

I suspect the next economic/financial collapse will be the one they can’t deal with. But, if somehow they are miracle workers, be very, very careful. I would be worried about 2022 – 2023 then. The game will definitely be up if it’s not up this time around.

My US Dollar holding is my largest position. Not because I have any confidence in the US Dollar; it’s a terribly, terribly flawed currency. We are the largest debtor nation in the world’s history. And the debt is going higher and higher and higher. But there is going to be more turmoil coming. And during periods of turmoil people flee to a safe haven. The US Dollar is not a safe haven, but many people think it is, and they don’t know what else to do. So they will go to the US Dollar. They are not going to go to the yen. They are not going to go to the Euro.

We may even see the US dollar, for a variety of reasons, turn into a bubble. That of course is not good for gold. Gold may drop a lot, at which point I would have to sell my US Dollars and hopefully be smart enough to buy gold. (continue reading)

Signs the Economy Is In Collapse Mode

Our Civilization Is Lost