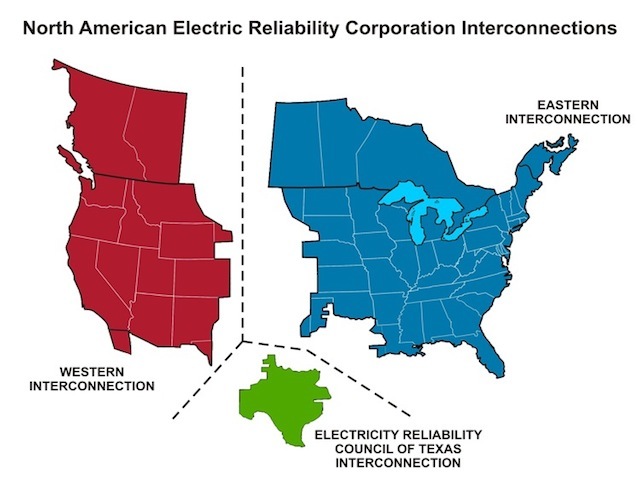 Security researcher Brian Wallace was on the trail of hackers who had snatched a California university’s housing files when he stumbled into a larger nightmare: Cyberattackers had opened a pathway into the networks running the United States power grid.

Digital clues pointed to Iranian hackers. And Wallace found that they had already taken passwords, as well as engineering drawings of dozens of power plants, at least one with the title “Mission Critical.” The drawings were so detailed that experts say skilled attackers could have used them, along with other tools and malicious code, to knock out electricity flowing to millions of homes.

Wallace was astonished. But this breach, The Associated Press has found, was not unique.

About a dozen times in the last decade, sophisticated foreign hackers have gained enough remote access to control the operations networks that keep the lights on, according to top experts who spoke only on condition of anonymity due to the sensitive nature of the subject matter.

The public almost never learns the details about these types of attacks they’re rarer but also more intricate and potentially dangerous than data theft. Information about the government’s response to these hacks is often protected and sometimes classified; many are never even reported to the government.

These intrusions have not caused the kind of cascading blackouts that are feared by the intelligence community. But so many attackers have stowed away in the largely investor-owned systems that run the U.S. electric grid that experts say they likely have the capability to strike at will.

And that’s what worries Wallace and other cybersecurity experts most. (continue reading)