Revolutionize Your Garden With Soil Solarization 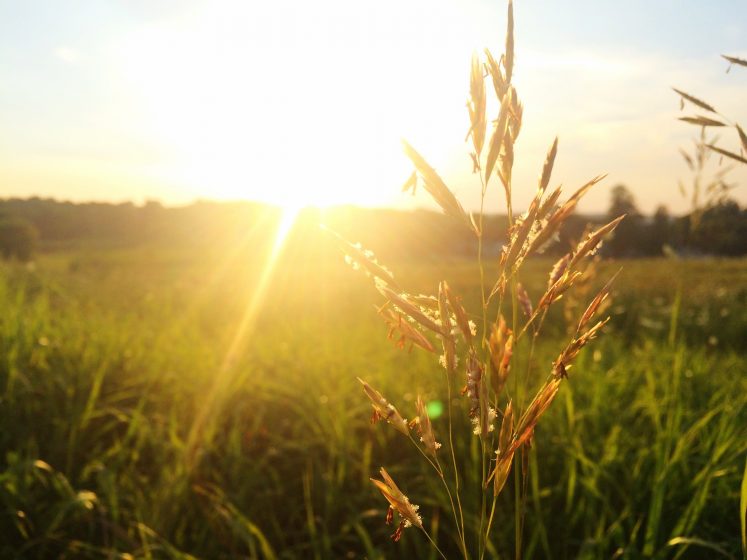 Would you like to know what one of the best ways is to get rid of pesky weeds and pests and some diseases as well? It is to solarize your soil.

This technique is largely used in areas that have abundant sunshine and high temperatures. However, it can be adapted for cooler areas as well. The results may not be quite as effective, but it can do wonders in your battle against weeds.

Solarization is a technique that does not use chemicals, but it captures the sun’s radiant heat and energy which, in turn, causes physical, biological and chemical changes in the soil.

These changes are able to control or eliminate soil borne plant pathogens including bacteria, fungi, pests, and nematodes along with weeds.

In order to solarize the soil, you must cover it with a clear plastic tarp for approximately 4 to 6 weeks during a time of the year when it is very hot and when the soil will be able to receive maximum direct sunlight.

The soil heats up to temperatures that are hot enough to kill some soil inhabiting pests including root rot fungi, wilt, noxious weed seed and root knot nematodes.

Soil solarization also stimulates the releasing of nutrients from organic matter that is present in the soil. It is very effective in treating garden soils where it is intended to plant herbs, vegetables and flowers.

Now that you know what soil solarization is, you may want to give it a try to your soil rather than using different chemicals to control weeds and other pesky little critters!